(Note: The above link appears to have broken, and my article has vanished from the internet sometime in the past few years, so I have included the piece below.) 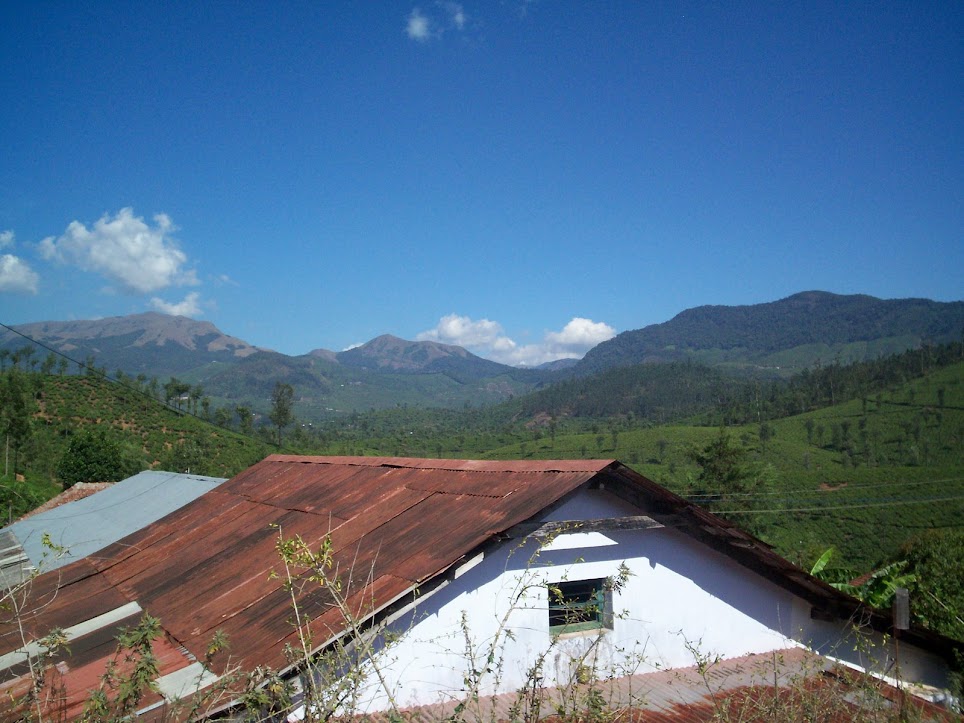 I live in a country where I don’t speak the language. By language I mean not just spoken language, but the language of culture, of pop culture, of mannerisms and manners and intertwining conflicting histories. I have always felt as though it should come naturally to me to understand some of the languages of India, since I’m half-Indian and have spent about a third of my life here, but I fail as often as I try. This is not always a bad thing, however. Every failure is a new piece to the puzzle. Though the puzzle in question is a hellishly complicated, multi-dimensional one that changes continuously, every failure is a new understanding.

Close to a year ago I spent a month and a half in a small village in Tamil Nadu, working with a group doing rainforest restoration. The work was wonderfully peaceful and the area beautiful, but what intrigued me the most was not the trees and rivers and wildlife but the multitudes of people going on with their lives all about me. The villagers had a guileless friendliness to them that frankly startled me, as I was so used to living in or near big cities. They were helpful and kind and extremely curious about me and the others I worked with. But I did not know their language, and none of my time spent poring over my little English to Tamil book seemed to help me much.

I discovered, instead, that I could find kinship with people despite the absence of a common spoken or cultural language. We fell back on the basics; on the wordless gestures that ultimately say the most. Smiles and eye contact and offers of food. “I like you, you like me, let me feed you.” The friendship that stands out most in my mind from my time spent on the edge of the rainforest was one I developed with the woman who cooked for my roommate and me. Through the combination of my English to Tamil book (used as a rudimentary dictionary) and her bubbly friendliness, we became friends. She was convinced that my roommate and I were going to waste away because there was no fish in our diets. Despite my protestations that I did not like fish and was perfectly healthy despite my meatless diet, the language barrier meant that her enthusiasm won out over my verbal arguments.

And so one evening I found myself making my way down to her little place by the river, where she could feed me what she considered proper food. It was fish, cooked in some magical way so that I found it delicious, when I’ve never had the taste for fish in my life. I was on display as I ate; the neighbours clustered round to see this peculiar half-white girl come to eat dinner, asking me questions in Tamil and scolding me for not knowing the language.

The second time I came down to the bottom of the hill was to say goodbye before leaving for Bangalore. Through a combination of sign language and English and bad Tamil, I told her I was leaving, and did not know when I’d ever come back. She was quite distraught, as was her little wisp of an old mother, and I had no words I could use to make them feel better. So on my way out I touched her mother’s feet. I had no idea if this was appropriate or not, but it seemed like a thing to do that might show how much I appreciated the kindness they’d both shown to me.

And as I stood up, her mother started weeping. She seemed impossibly, and to me incomprehensibly, moved by my gesture. This frail, white haired lady with whom I could only communicate through smiles took me by the hand and walked me halfway back up the hill to where I was staying, taking the steps slowly, solemn and sad. There was a narrative here that I could not grasp; a story I caught a glimpse of and then lost without having ever quite known what it had been about.

I call India home, but I am not fluent in any of its many languages. Consequently, I cannot ever be quite at home here: my role tends to be that of an intensely curious and often befuddled fly on the wall. Except that sometimes I find myself swept out into the thick of things. As I was led through the village by a sweet old woman who was sad and moved by my actions to an extent beyond my comprehension, I felt as though I had strayed unknowing into some Greek tragedy, the strange pathos of which teased at my understanding and haunts me still.